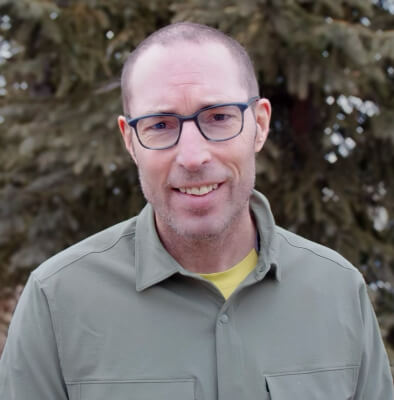 Dr. Blaine is originally from Winnipeg, Manitoba but moved to Calgary in 1976. After completing his degree at the University of Waterloo in 1989, he returned to South Calgary to practice optometry. In 1991, he purchased the Claresholm office and continues to enjoy supporting the citizens and businesses of that community. In 2006, Dr. Blaine opened Bridlewood Eye Care. He greatly appreciates the ongoing support from both former and new patients in the South Calgary area. A long time resident of the Evergreen area, Dr. Blaine and Bridlewood Eye Care are active in supporting local business and sports including Shawmeadows hockey Association where he coached minor hockey. He also traveled with Canadian Vision Care to Jamaica where groups of doctors provide vision care and glasses to Jamaicans who cannot otherwise afford them. In his spare time he spends time with his four children, plays hockey, cycles, participates in triathlons and occasionally gets to relax and take in a good movie with his wife, Lesley.

We direct bill to the following:

Q&A with Our Eye Doctors

What causes Dry Eyes? Is it the sun?

Dry eye syndrome has several causes. It occurs: As a part of the natural aging process, especially among women over age 40. As a side effect of many medications, such as antihistamines, antidepressants, certain blood pressure medicines, Parkinson’s medications and birth control pills. Or, simply because you live in a dry, dusty or windy climate with low humidity. 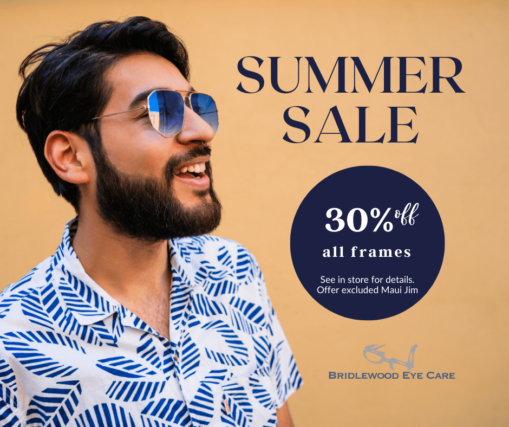 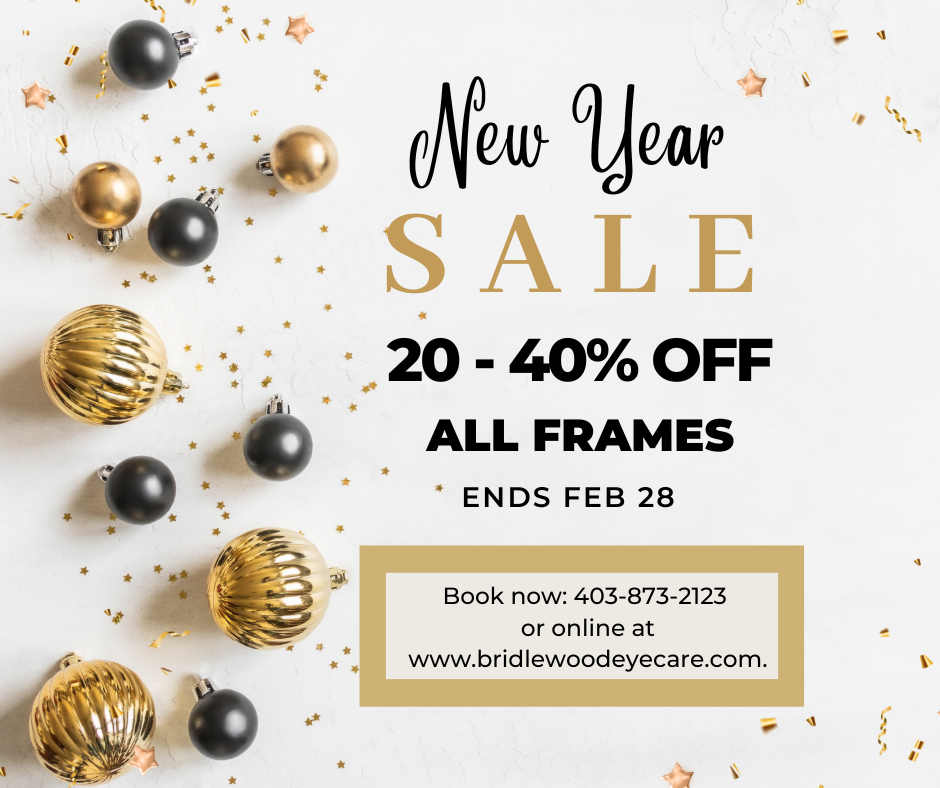